If you find traditional oral methods of taking CBD are not for you, it is still possible to administer CBD in other ways. Suppositories offer a targeted and effective dose. If taking CBD by swallowing capsules or taking oil under the tongue is impossible for you. CBD suppositories can help facilitate cannabinoids reaching the blood in much higher concentrations. Rectal administration also increases the uptake of CBD entering the bloodstream by almost 10 times, when compared with oral consumption.

If you purchase this product you will earn 45 Points!

Broken suppositories may be reheated. To reheat shells, place in a sealable, waterproof bag in warm water until melted, then reformed. Cool in a refrigerator. Occasional air bubbles in CBD suppositories do not indicate a loss of product.

For rectal use or as vaginal capsule. Refrigerate before using. Use good hygiene and wash hands before and after use. Before inserting the CBD suppository, tear the plastic shell lengthwise beginning at the “V” shaped cut at the pointed end of the suppository. Apply a light coating of water to lubricate the CBD suppository before insertion. FOR RECTAL INSERTION: insert suppository past sphincter muscle. Try to wait 15 to 20 minutes before another bowel movement.

Broken CBD suppositories may be reheated in the shells in a sealable, waterproof bag in warm water until melted, then reformed and cooled in a refrigerator. Occasional air bubbles in CBD suppositories are normal and do not indicate a loss of product. FOR VAGINAL INSERTION: CBD Suppository to be inserted high in the vagina. This is best done in a reclined position. 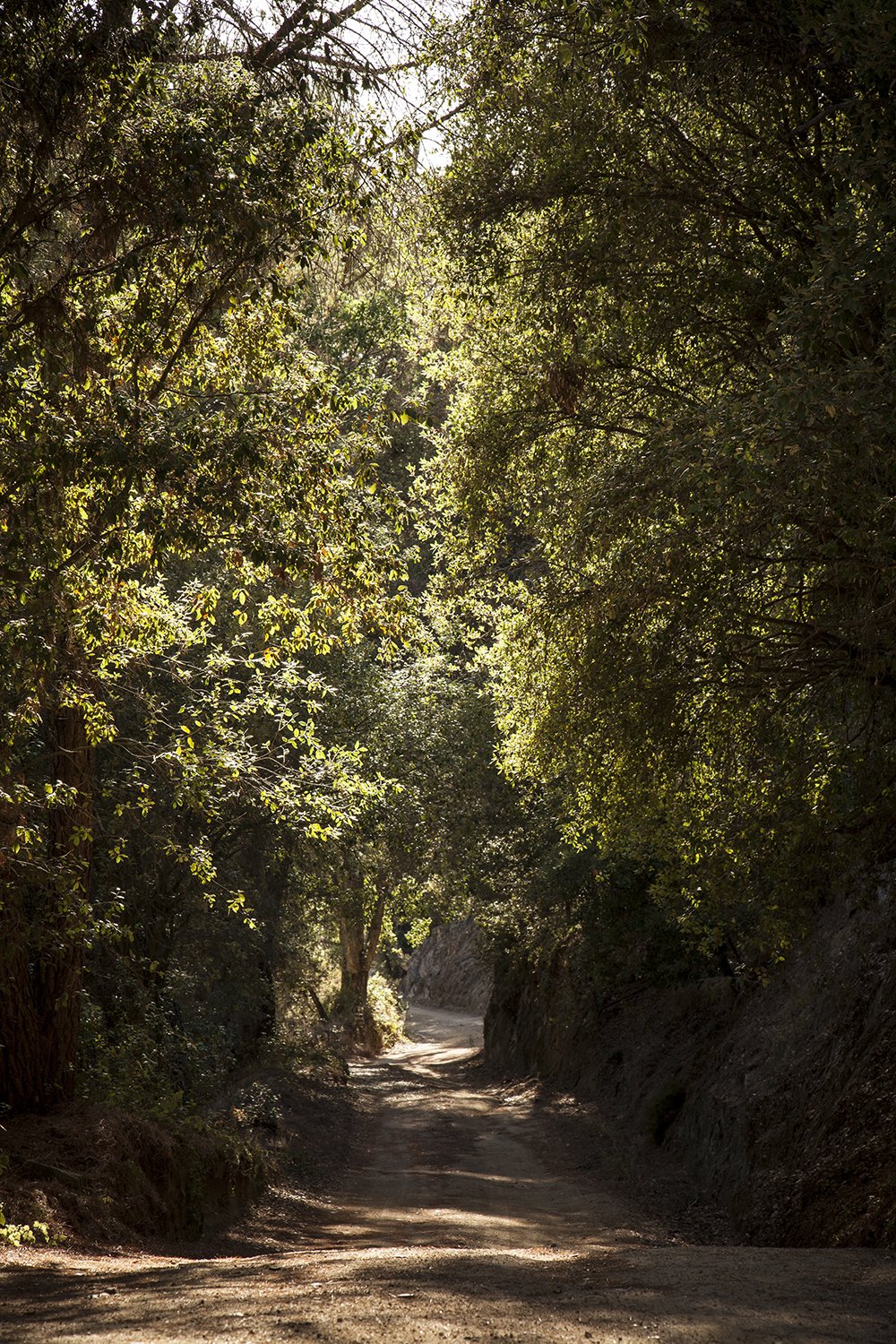 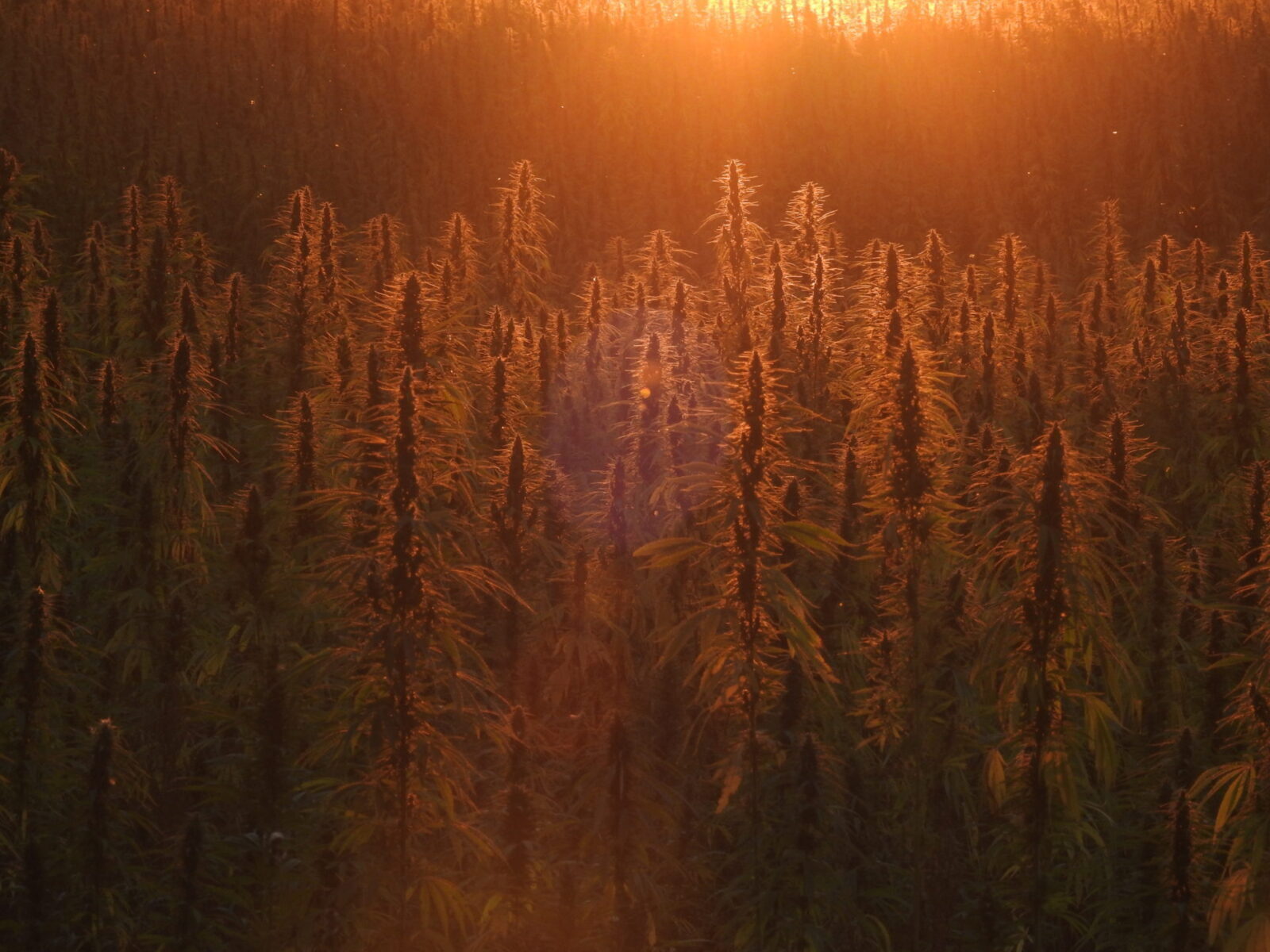 There are many advantages to the rectal administration of cannabis compared to the other routes. If the oral route is disallowed due to oral intake restrictions frequently required both before and after surgery, or if the oral route is impaired due to e.g. vomiting, injured jaw or throat, or gastrointestinal difficulties, it is still possible to administer Cannabis rectally. CBD cannabis suppositories make it possible to avoid drug degradation in the gastrointestinal tract and bypass first-pass metabolism in the liver. This allows the cannabinoids to reach the blood in much higher concentrations (bioavailability).

Furthermore, the rectal administration method allows for a greater proportion of CBD to eventually reach the bloodstream. This form for administration offers a much faster uptake than oral administration (approximately 10 minutes, on average). The speed and reliability of CBD suppositories and their uptake combined with their circumvention of many issues surrounding both ingestion and inhalation make rectal applications an excellent addition to both new and pre-existing therapeutic regimens.

With CBD suppositories, initial effects will most often be noticed within 10-15 minutes after application, and these effects will usually last 4-8 hours depending on the physiology and tolerance for cannabis of the individual.

However, there are several issues that can slow the absorption of CBD suppositories from the rectum to the bloodstream. Diarrhea, fecal matter, and cysts on the rectum wall can slow or prevent the cannabinoids from reaching the rectal wall and being absorbed. Rectal dehydration can also drastically reduce the effectiveness of cannabis suppositories. Staying well hydrated by maintaining a healthy consumption of both water and electrolytes may prevent this. However, specific medical conditions may also cause rectal dehydration, in which case the solution may not be as simple. In case of concern, medical professionals should be consulted.

CBD suppositories can be used to refine existing therapeutic regimens to greater effects. People, who have been prevented from using cannabis due to the inability to administer via ingestion or inhalation, can potentially derive benefit from cannabis for the first time by using cannabis suppositories.

We control the entire process from seed to shelf.

We deliver what is on the label.

All Endoca extracts are quality tested by a third party laboratory.

Our team is here to help and guide your buying decision.

No long delays, no forms to fill out, no waiting for customs clearance.

WHAT DO OUR CUSTOMERS SAY ABOUT THIS PRODUCT ON TRUSTPILOT?

As good as my CBD Brothers white edition (3 drops of Endoca is equal to 2 drop of the Brothers) but it is less than half the price. For me it’s working just as well. I got two bottles including postage for the price of one of my old one. I think it’s excellent and…